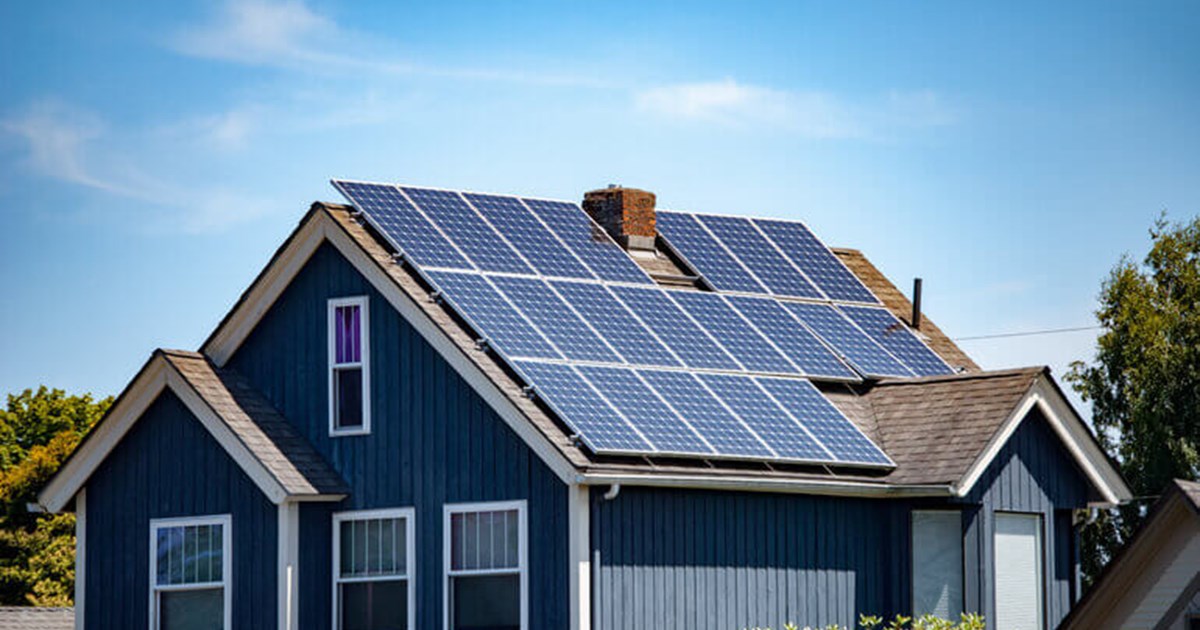 The concept of enhancing solar power systems with the right battery storage is becoming quite popular in recent times. The reason is that both domestic and commercial users are keen to move to a more environmentally-friendly option. However, with the wide array of solar panel systems in Sydney, it becomes difficult to make the right choice. Especially for the ones who are not quite familiar with solar power and its storage.

In this article, we shall talk about the different types of batteries that are used for off-grid systems and the variety of options available for home solar battery storage.

In recent times, the concept of off-grid solar systems also known as stand-alone power systems (SAPs) has rapidly advanced over the past decade with different smart inverter and lithium battery systems that are not available.

The shift from traditional lead-acid batteries to more scalable lithium batteries has added enough flexibility and options when it comes to sizing the off-grid solar panel system in Sydney. At the same time, the reduced cost of solar panels has made it more feasible to oversize the solar array and reduce the run-time of the backup generator during a long period of bad weather.

Now that we have understood the off-grid systems let us now move on to the hybrid solar panels. The hybrid solar panel system in Sydney remains connected to the grid and produces power in a way that is similar to the more common grid-feed solar system. But the difference between the two is that the latter uses lithium-ion batteries to store the excess energy that could be used later on. The specialty of this system is energy storage. Thus, it can act as a power backup even during times of black-out, a concept that is similar to that of a UPS.

How to select a solar battery?

When it comes to battery selection for solar panel systems in Sydney it could become quite overwhelming especially the ones who are new to the field of solar energy. It is primarily due to the variety and complexity of solar battery systems that are available in the market. Thus, let me explain why you should have home solar batteries and the costs that are involved.

In fact, as per a new trend, a lot of people are going totally off-grid since they are ripped off by electricity retailers or they stay in a highly remote location.

Reasons to choose batteries or go off-grid are the following:

Among energy-conscious customers, the storage of home batteries is a popular topic. If you have a solar panel system in Sydney on your rooftop it makes sense to store forms of unused electricity in batteries so that the power can be used at night or on days when the sun does not shine that bright. But before you invest in batteries you should know how these batteries work and what are the factors that you ought to keep in mind before installing them.

The best part is that if your solar panel system in Sydney and battery are large enough you can run your entire home with the help of solar power. You must keep in mind that using power from the battery might be cheaper than using it from the grid.

Now let us have a quick look at some of the features that you should consider while you are buying a battery for power storage.

The capacity of the Battery

This particular parameter is expressed in percentage. It is basically the amount of energy that can be used without causing the degradation of the battery. However, most of these batteries need to hold some charge so that they can keep themselves away from damage, while the lithium batteries can be discharged up to 80-90% of their capacities.

Like all other things, you should look at the efficiency of the battery as well. By efficiency, it means that for every kilowatt of charge that goes into the battery, the amount of power that it can store and give out. In most cases, it is seen that lithium batteries are more than 90% efficient.